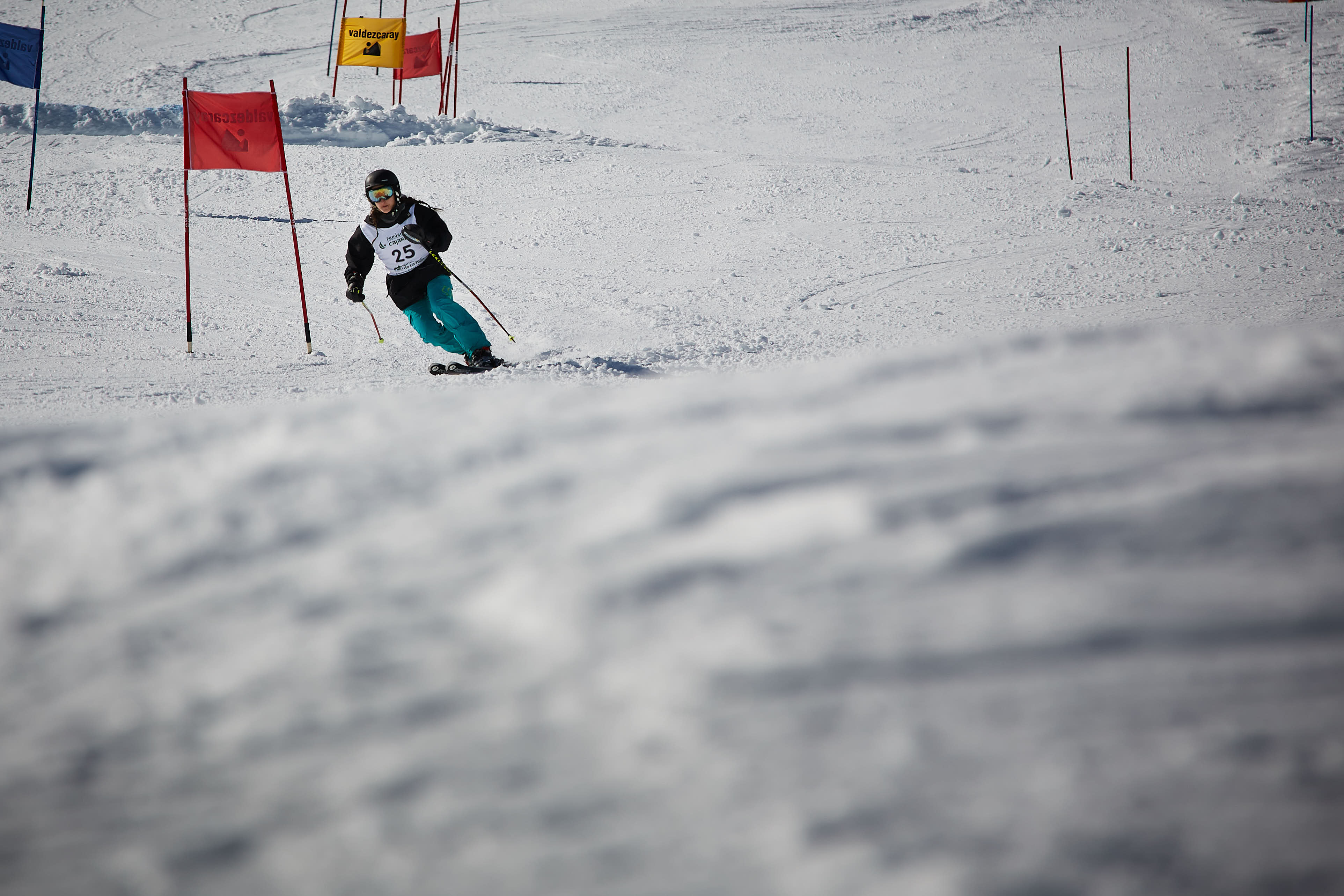 Over 100 people from Andorra, France across northern Spain took part in the 20th anniversary of Torocuervo Telemark club at Valdezcaray ski resort. As in past years, there was a race on the Saturday morning following by lunch beside the pistes. Many thanks to at Valdezcaray for their huge logistical support. The evening was taken up with a Rioja tapas and wine crawl… in the best possible taste. 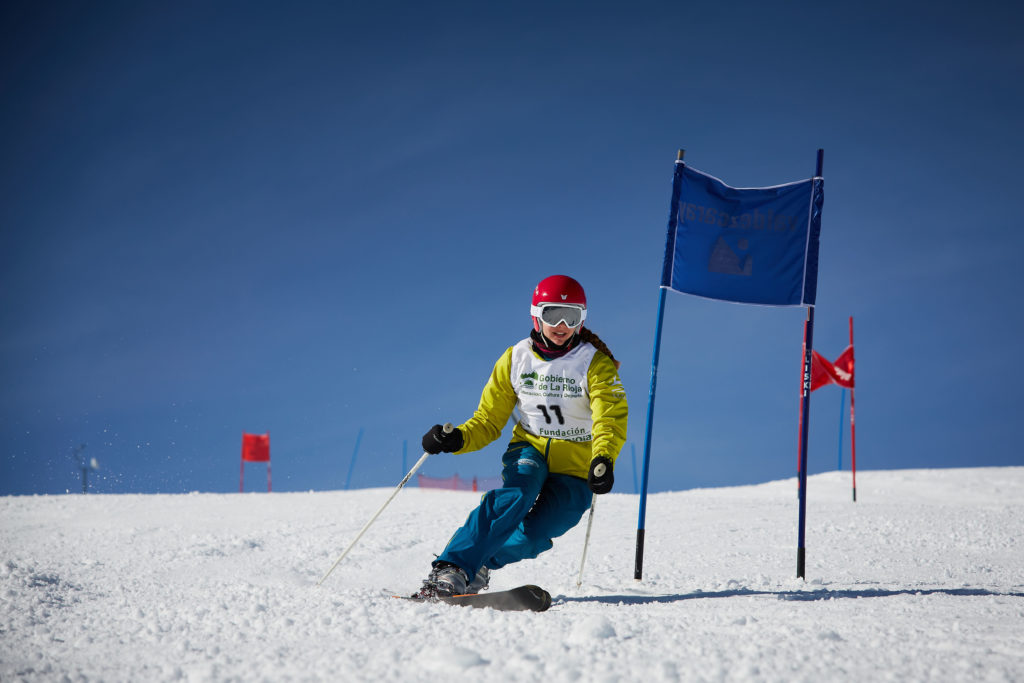 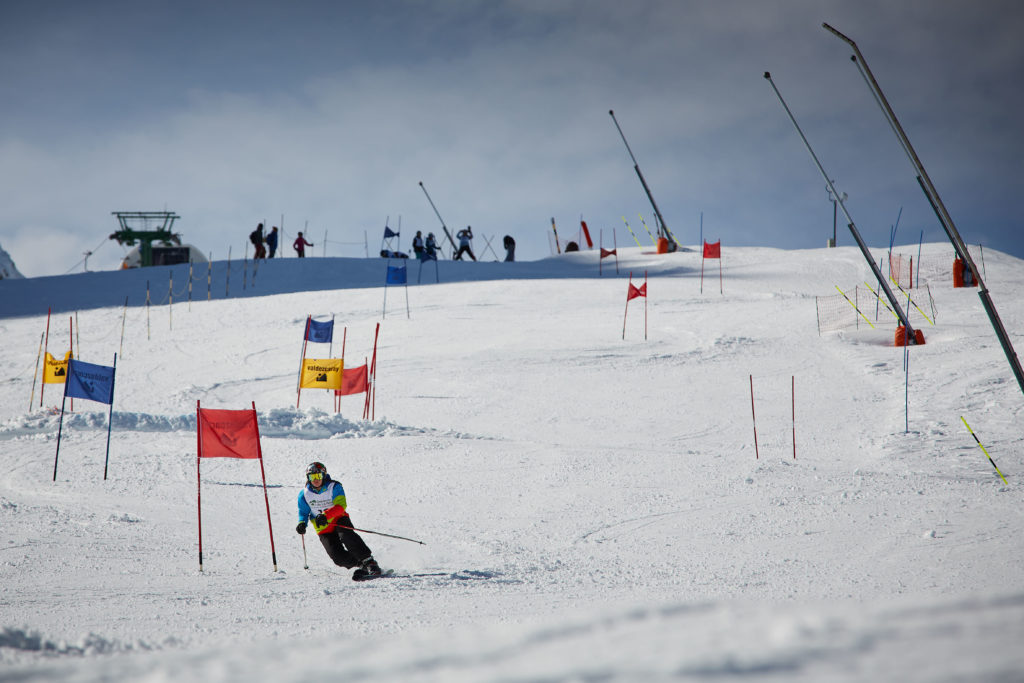 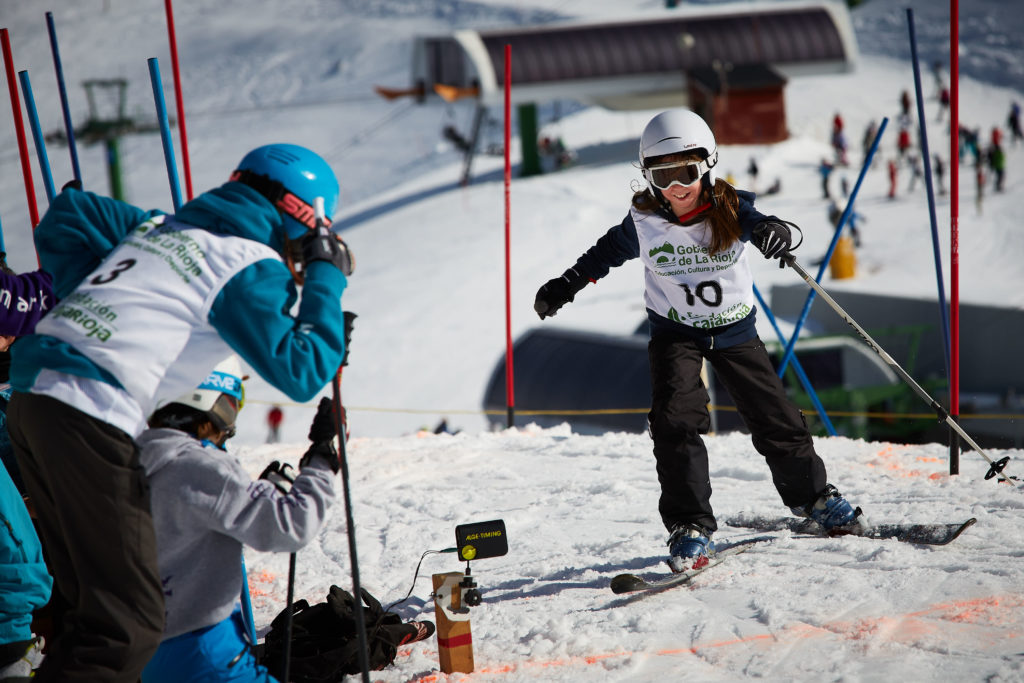 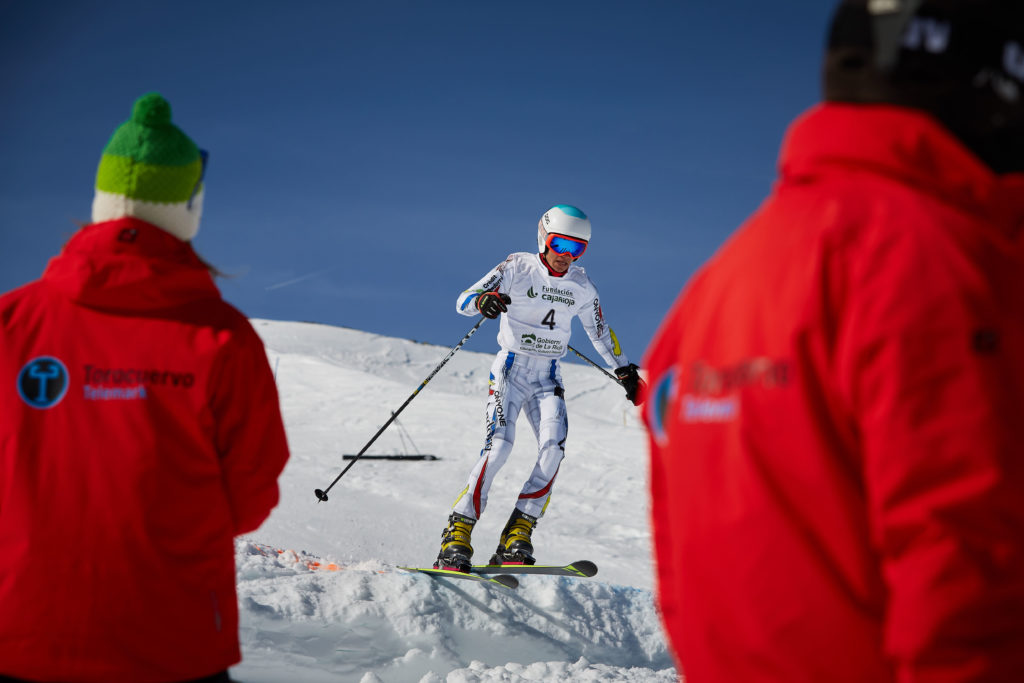 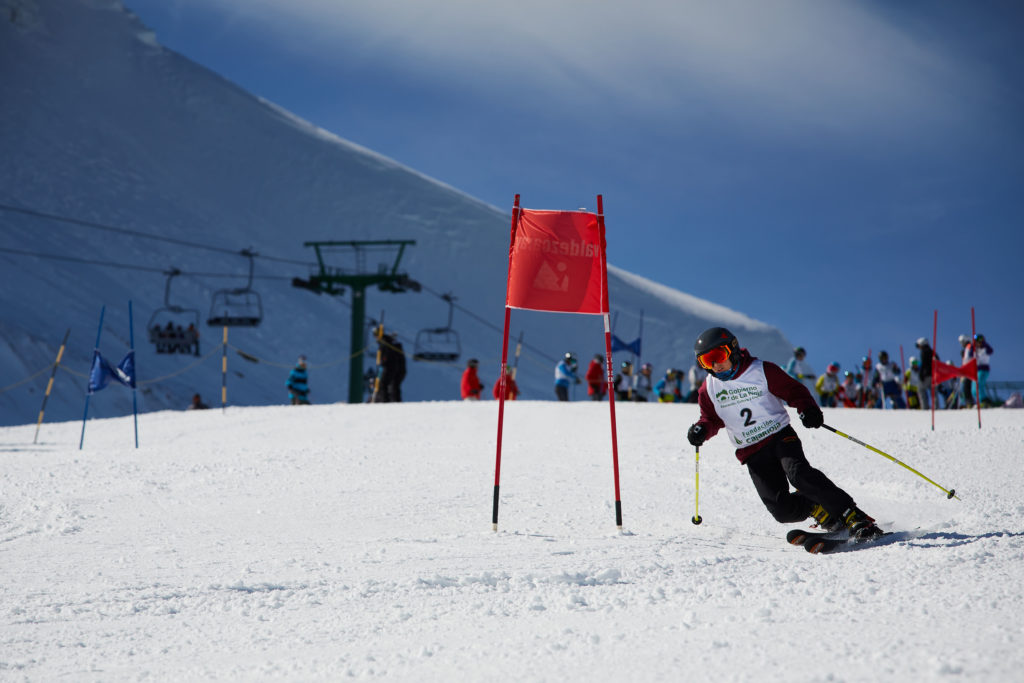 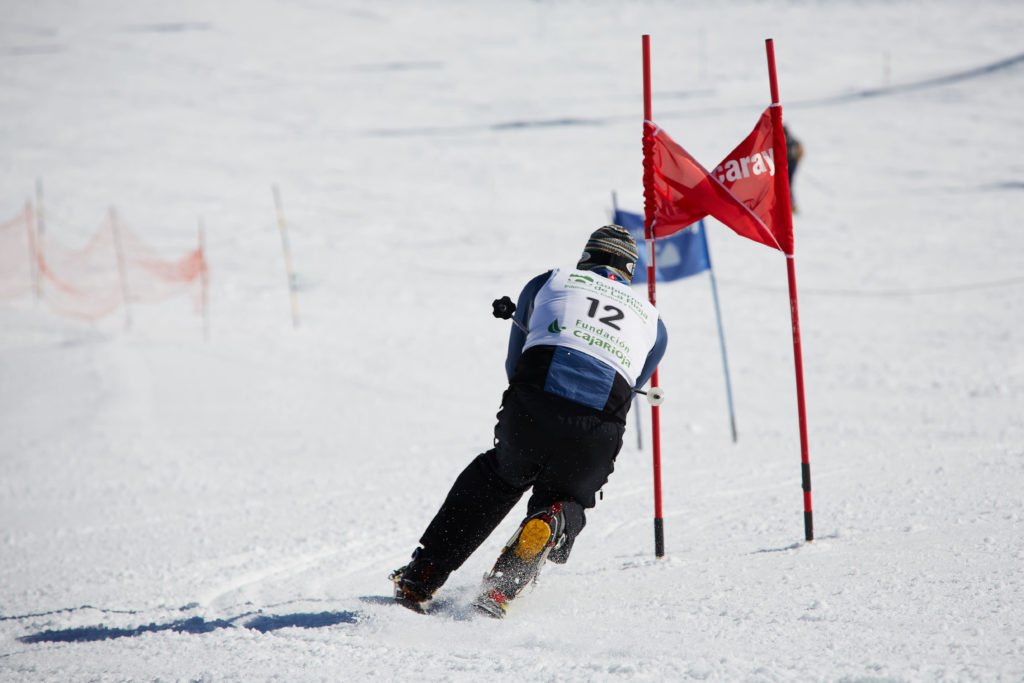 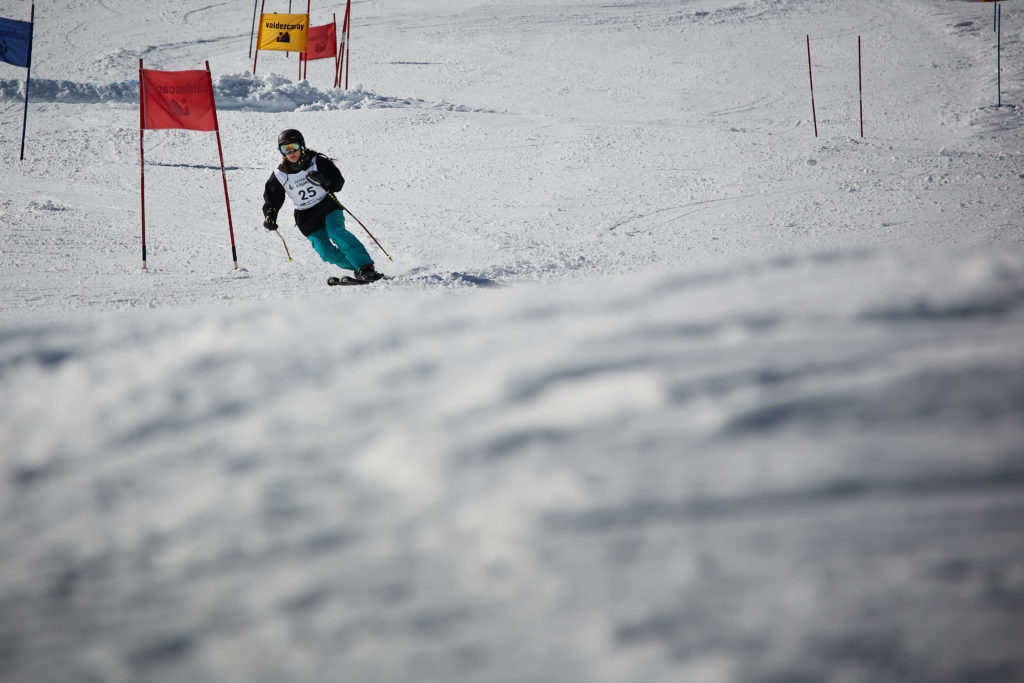 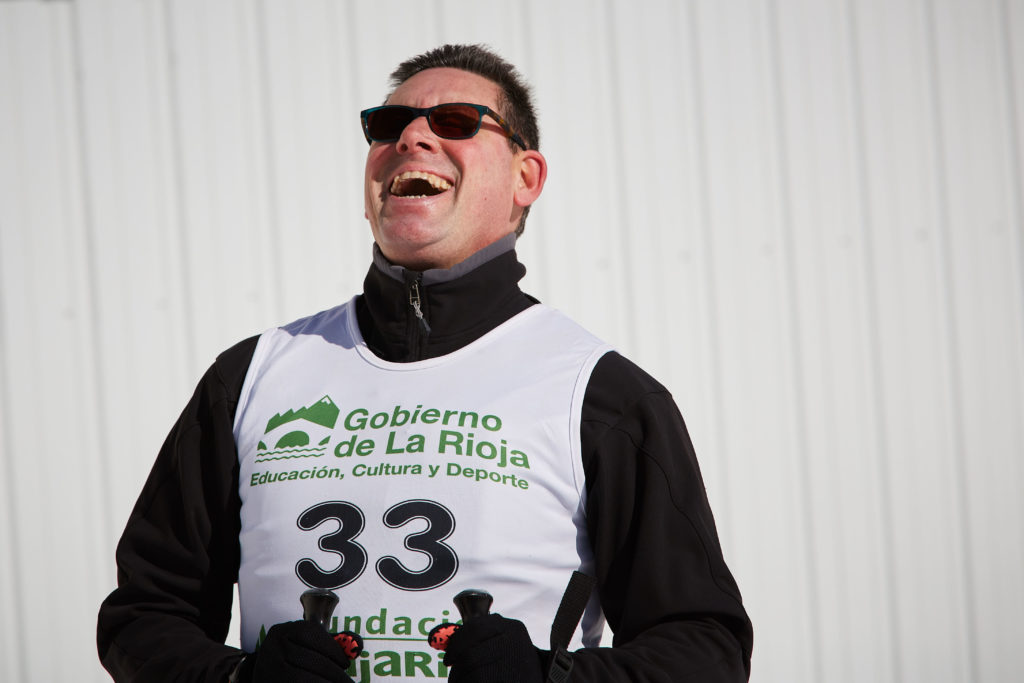 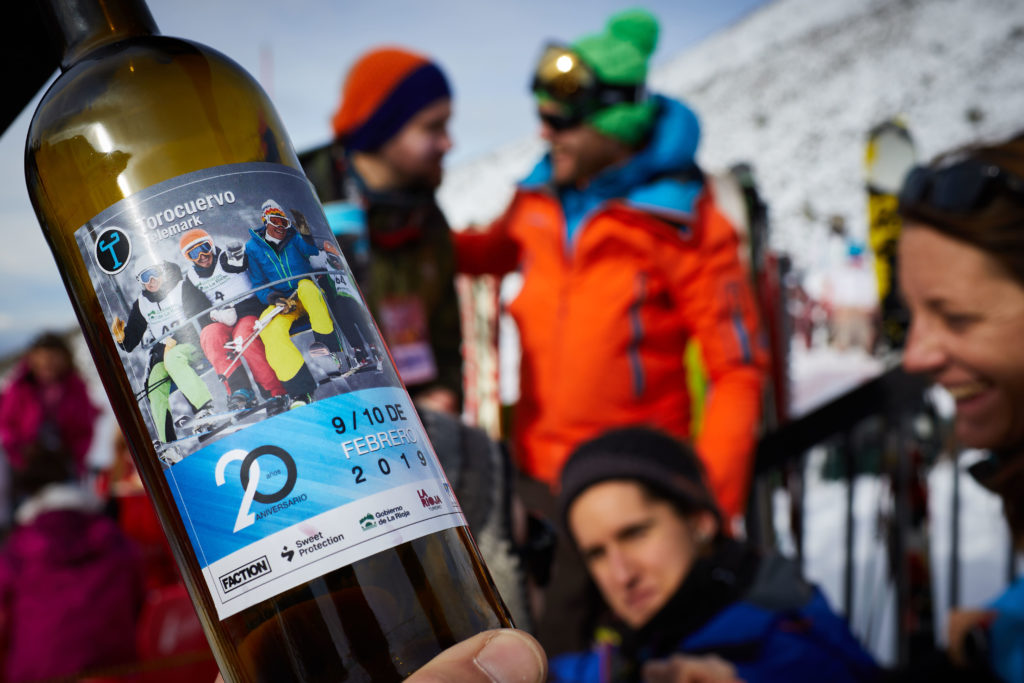 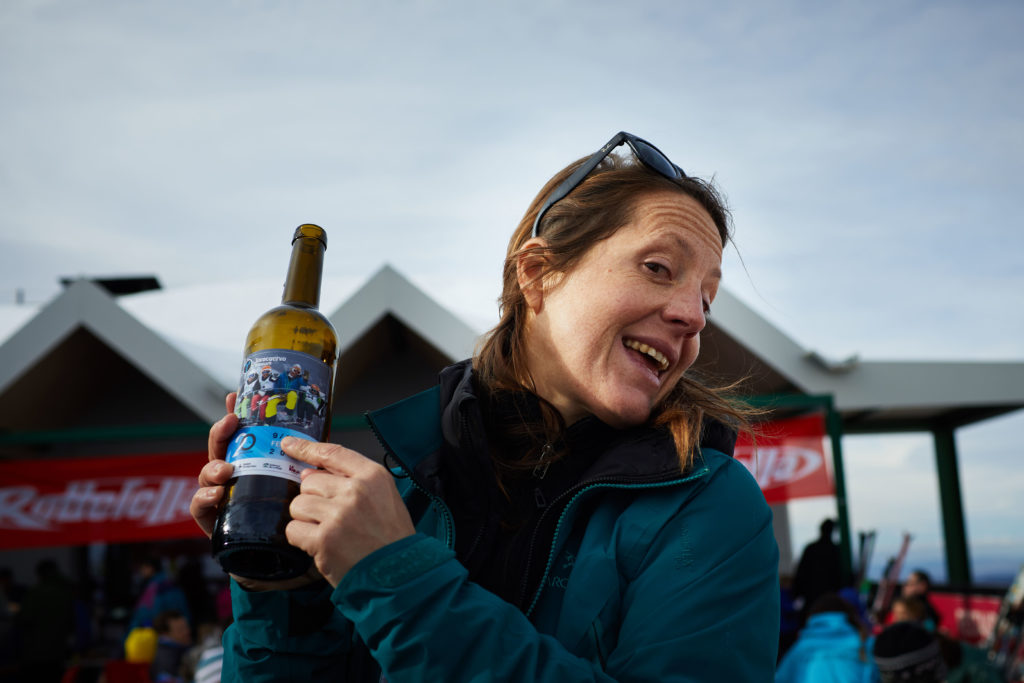 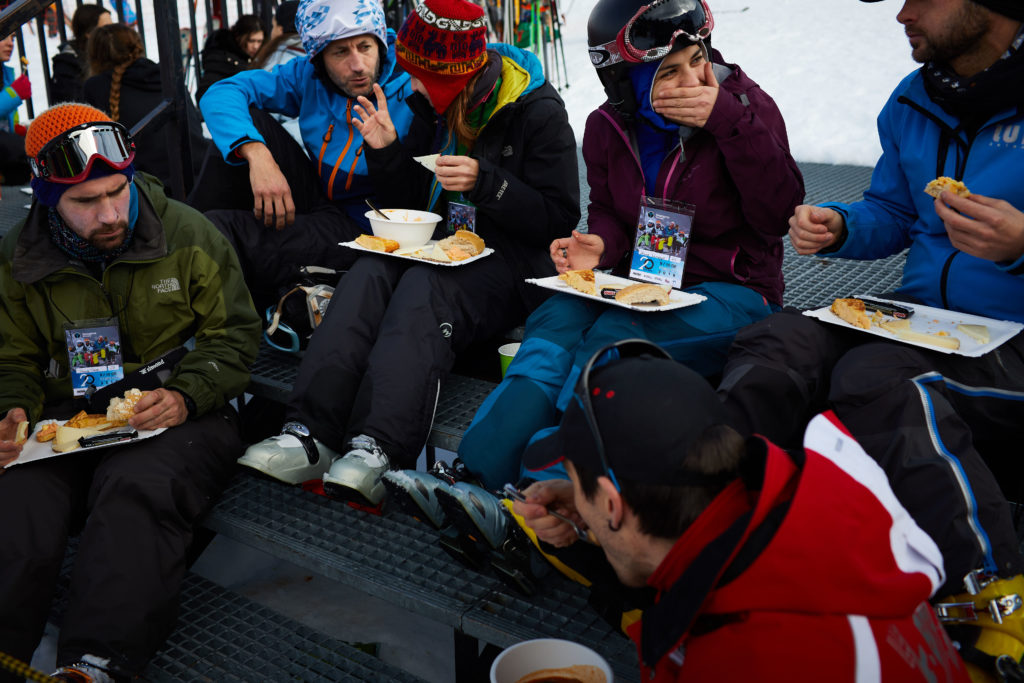