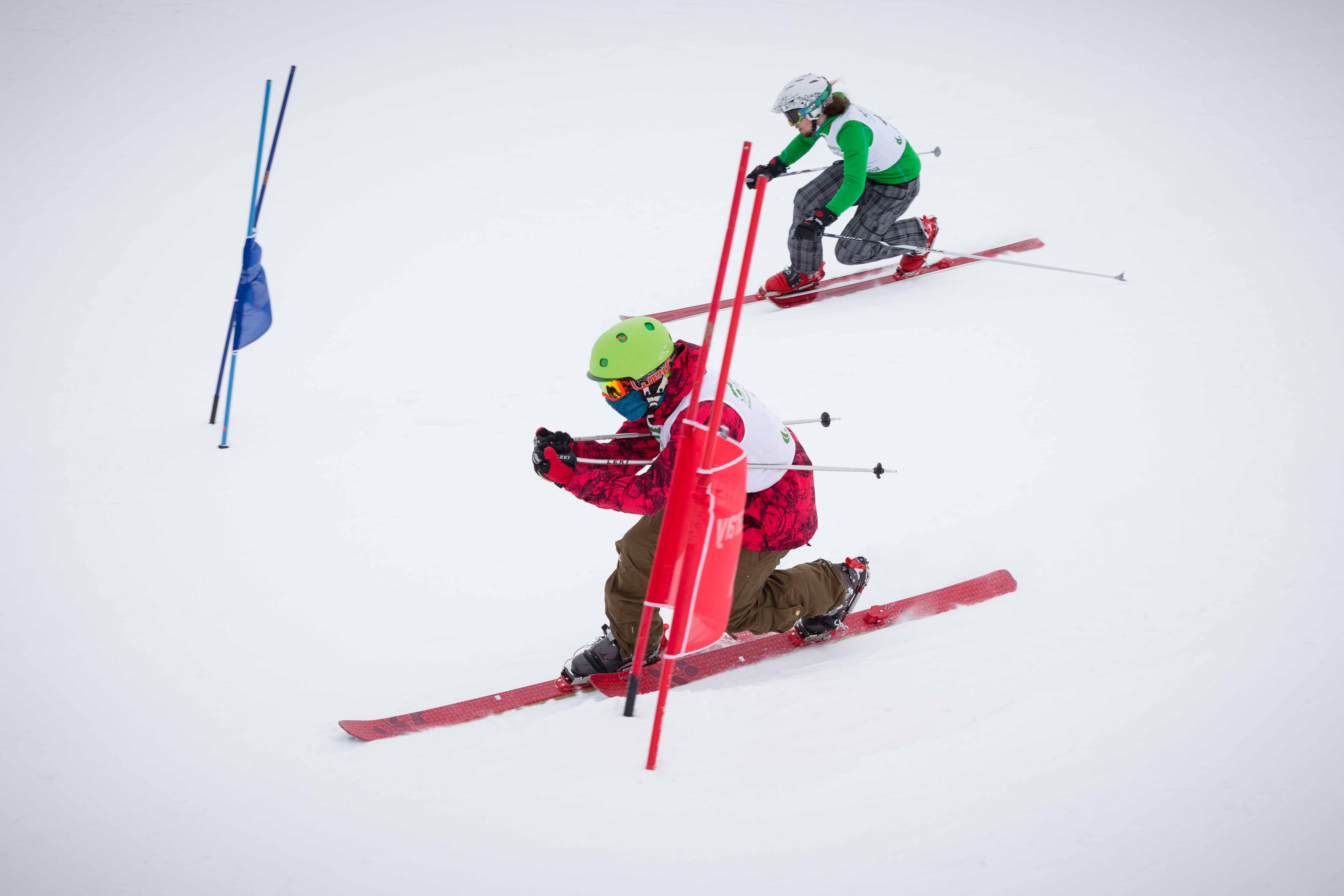 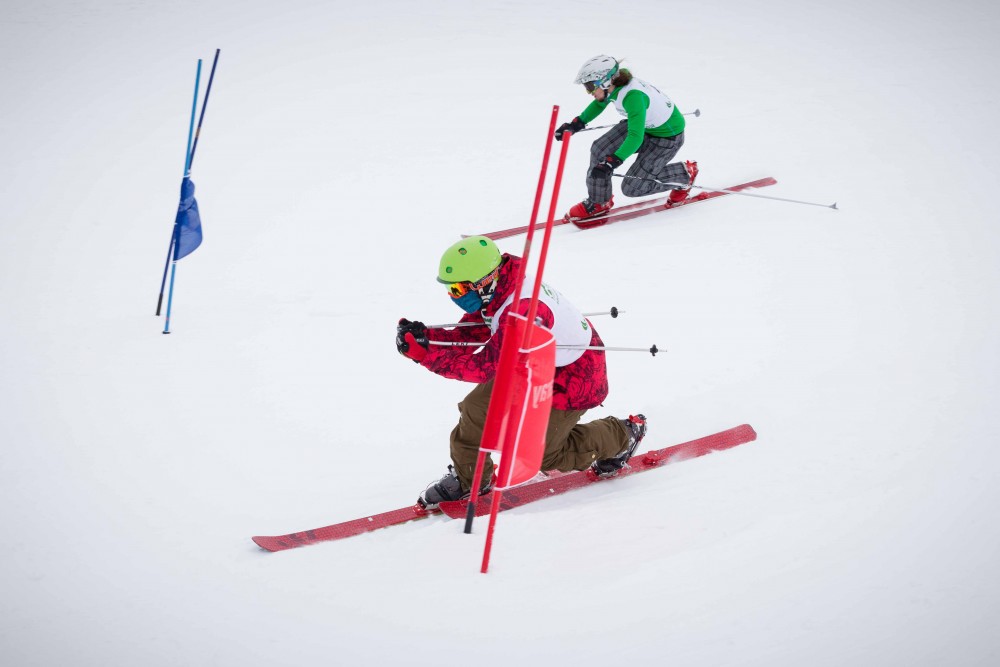 It was touch and go with the snow but finally Torocuervo & Lurk telemark ski clubs were able to stage Valdezcaray Legend; a telemark, mountain and general gastronomic extravaganza.

This was the third year the event was held in this format and this time the newly-formed Asociación Nacional de Telemark was able to get involved. ANT aims to be an open collective of telemark professionals with a common vision of reinforcing the sport at grassroots level, including introducing youngsters to competition. Hopefully the Rioja Ski Federation (RFEDI) will get involved soon.

The great vibe during Saturday and Sunday was once again on show. Although the visibility wasn’t great the snow was during the Rioja Championships slalom and parallel sprint events on Saturday morning. Thanks to the DJ and all the judges who braved the cold.

The Torocuervo and EZC youngsters who took part in the slalom showed a determination not seen before. Congratulations!

Willy arrived late but still had time to win the parallel sprint in a final against his great friend Sergio.

Thanks to the Echaurren team who put on a great Riojan lunch and the wineries who lubricated it.

The evening events once again involved a tapas trot round the village before adjourning to our favourite pub, Rym. More thanks to those (Joseba, POC, Rossignol, Scott, Dynastar, Deportes Jerez, K2) whose donations made the raffle possible. And also to the blues group Underworld; what a surprise!

As an aside, this year more people took part from outside our clubs and that’s great! Thanks friends and until the next Legend! 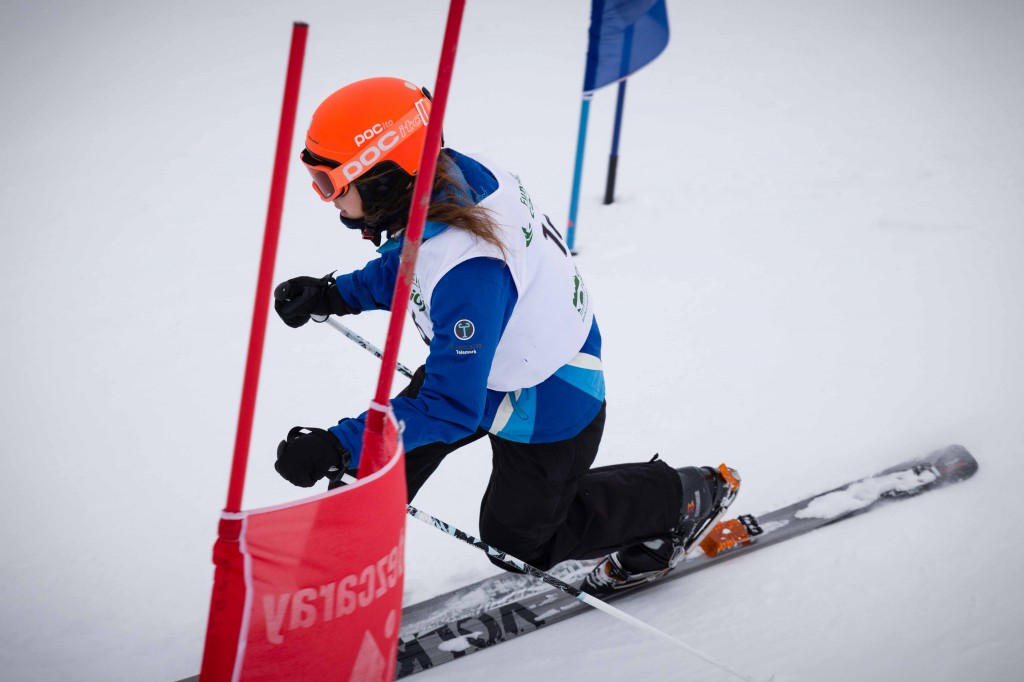 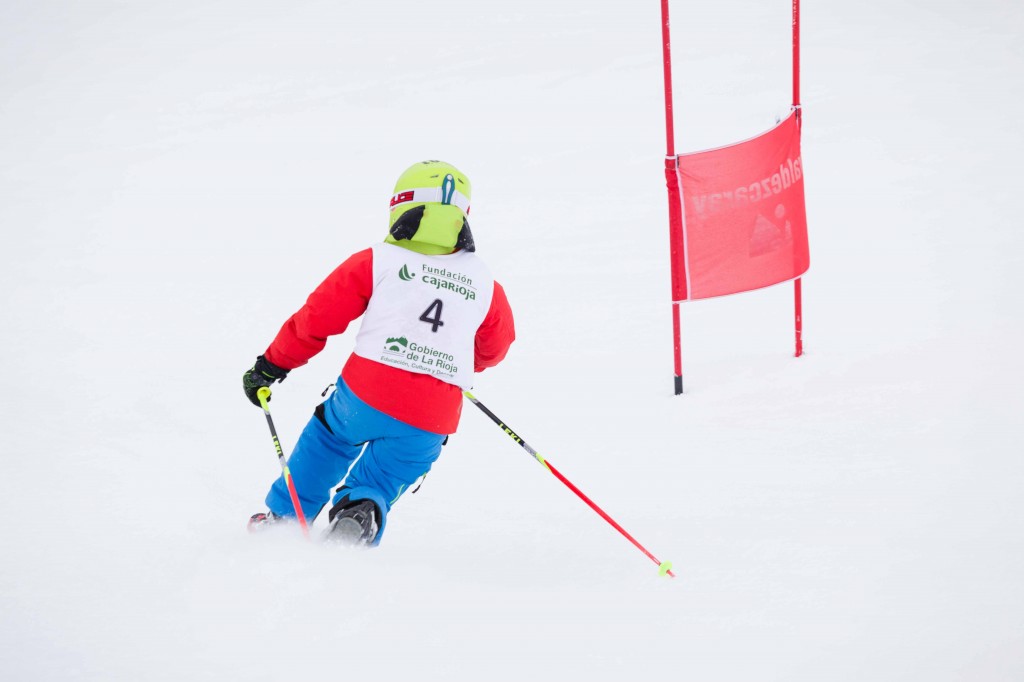 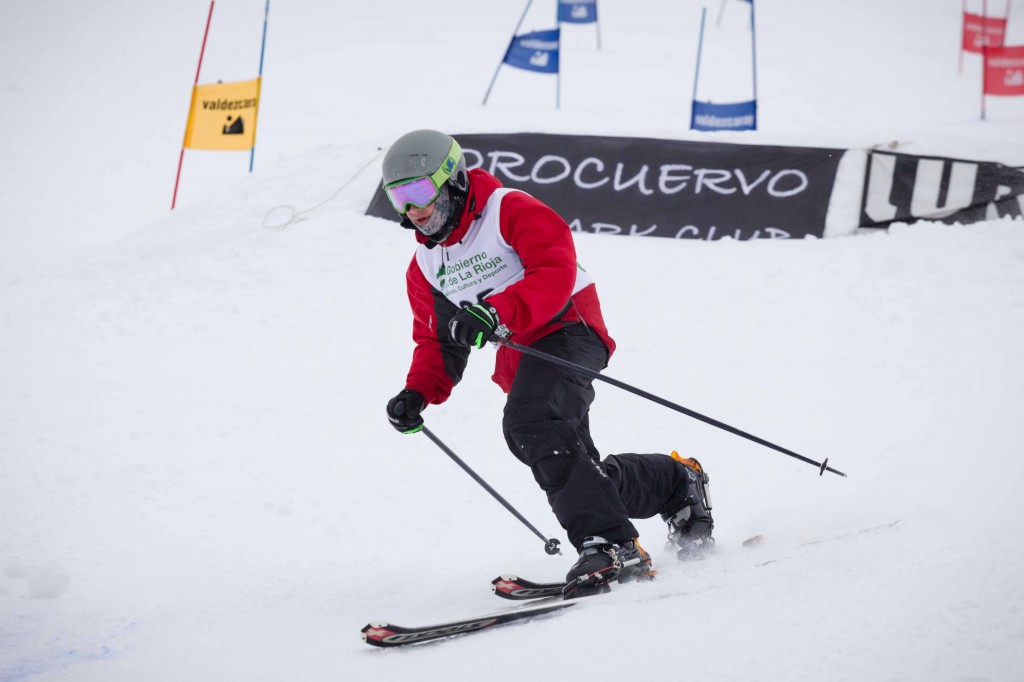 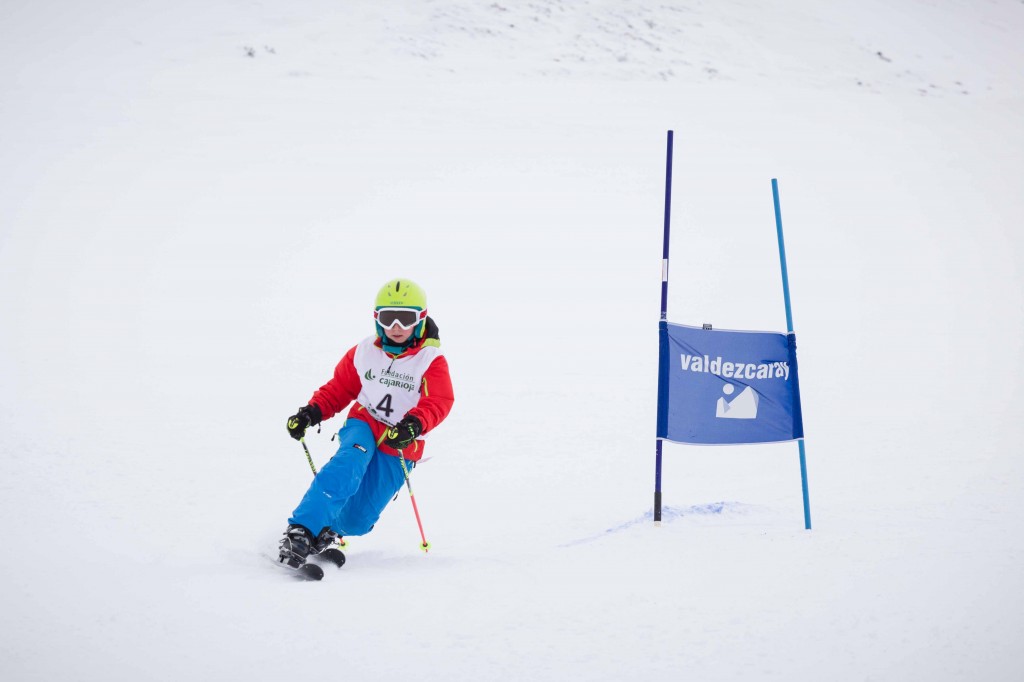 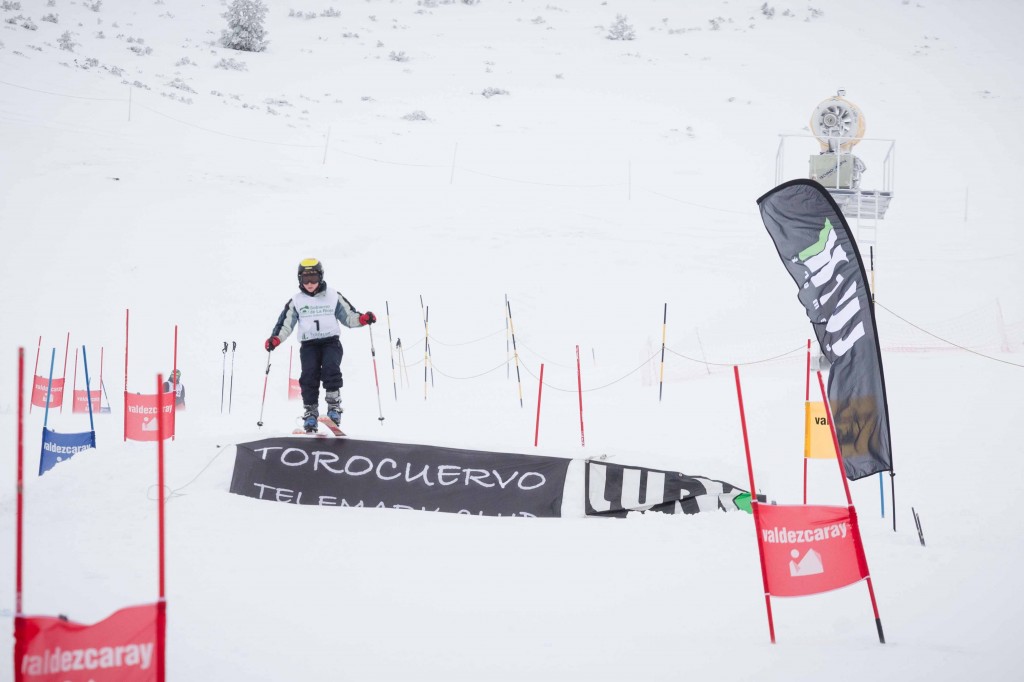 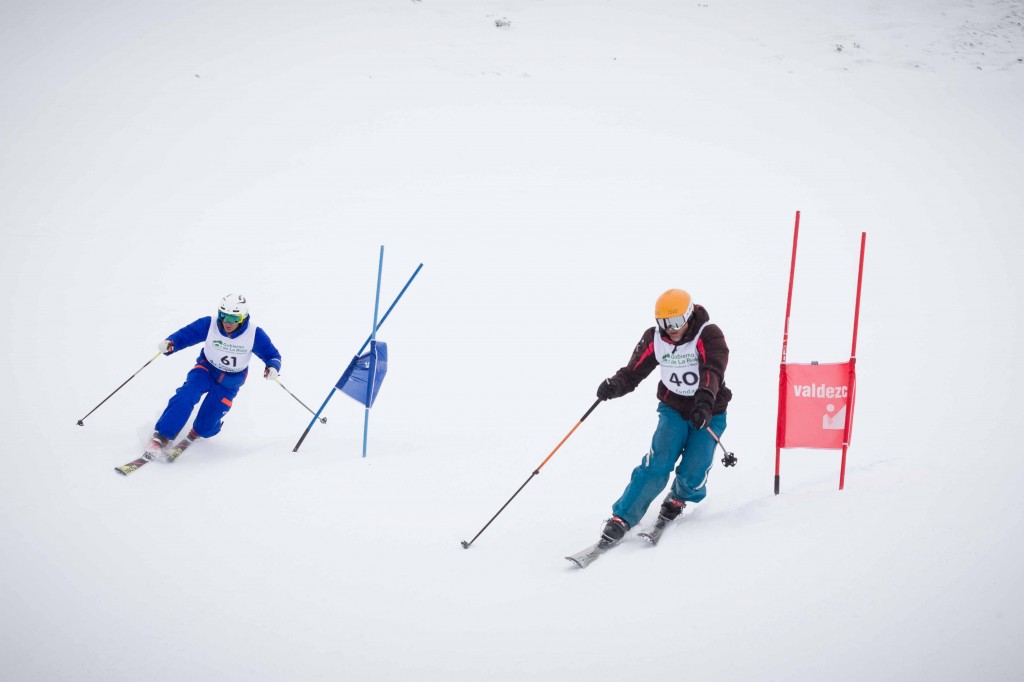 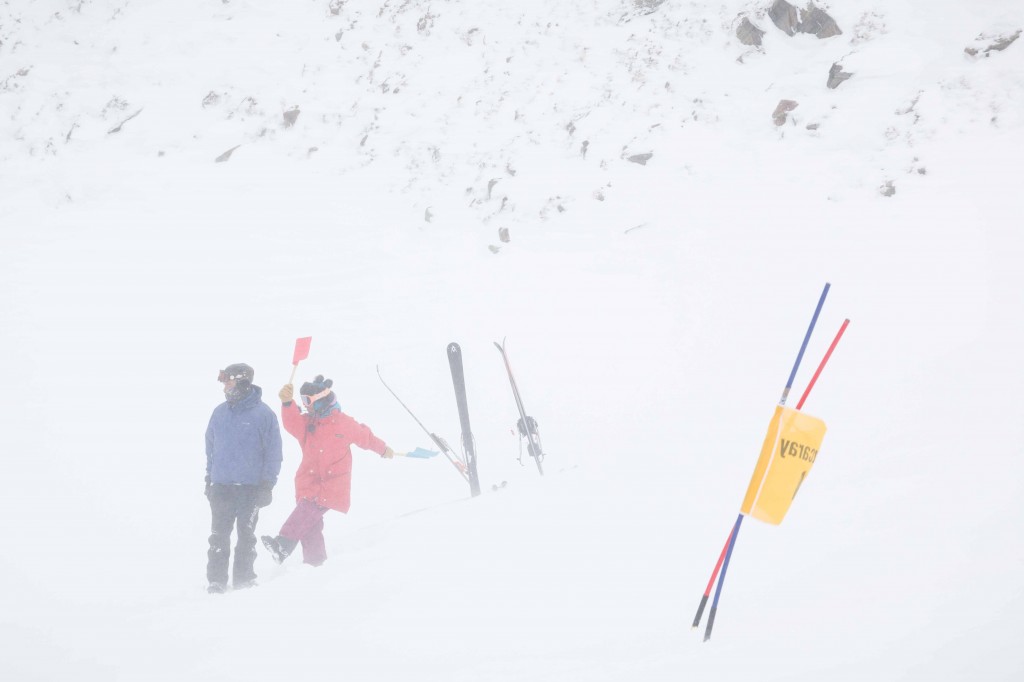 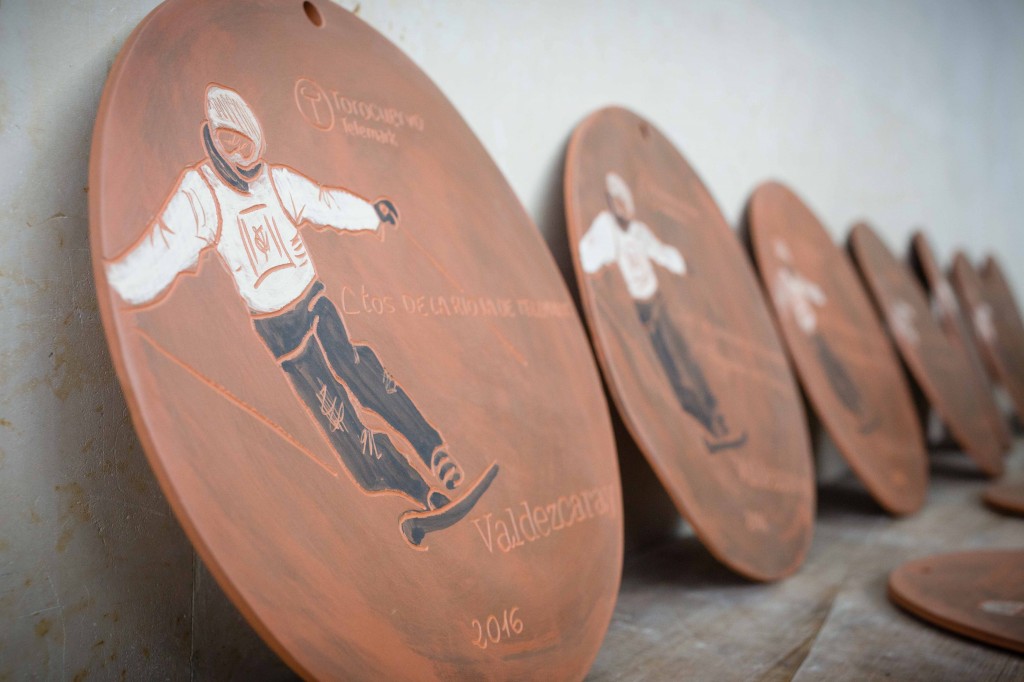 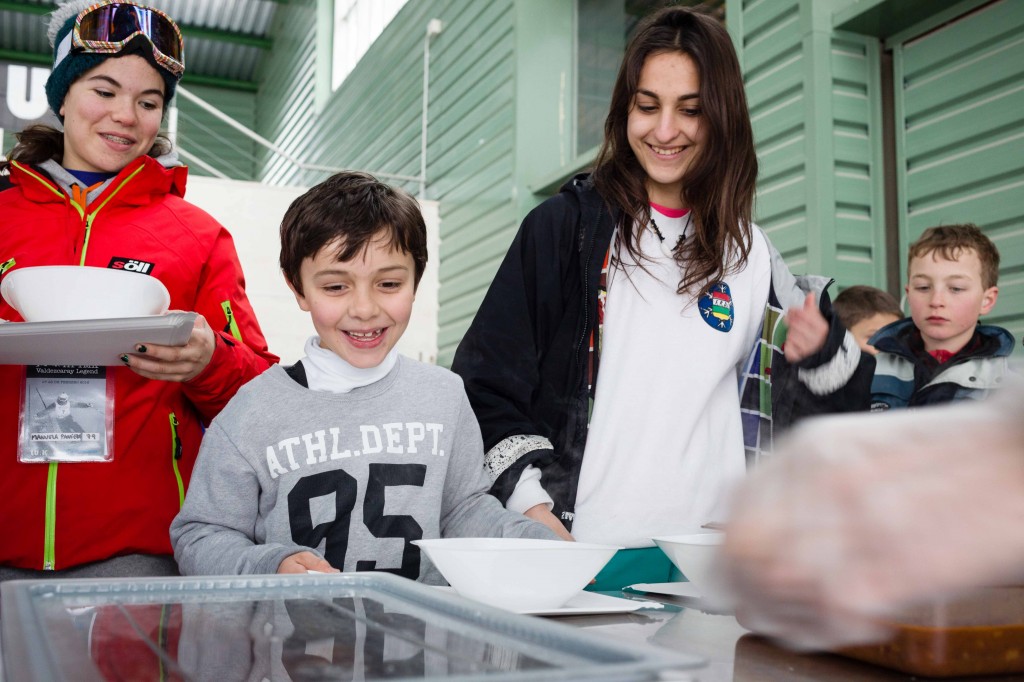 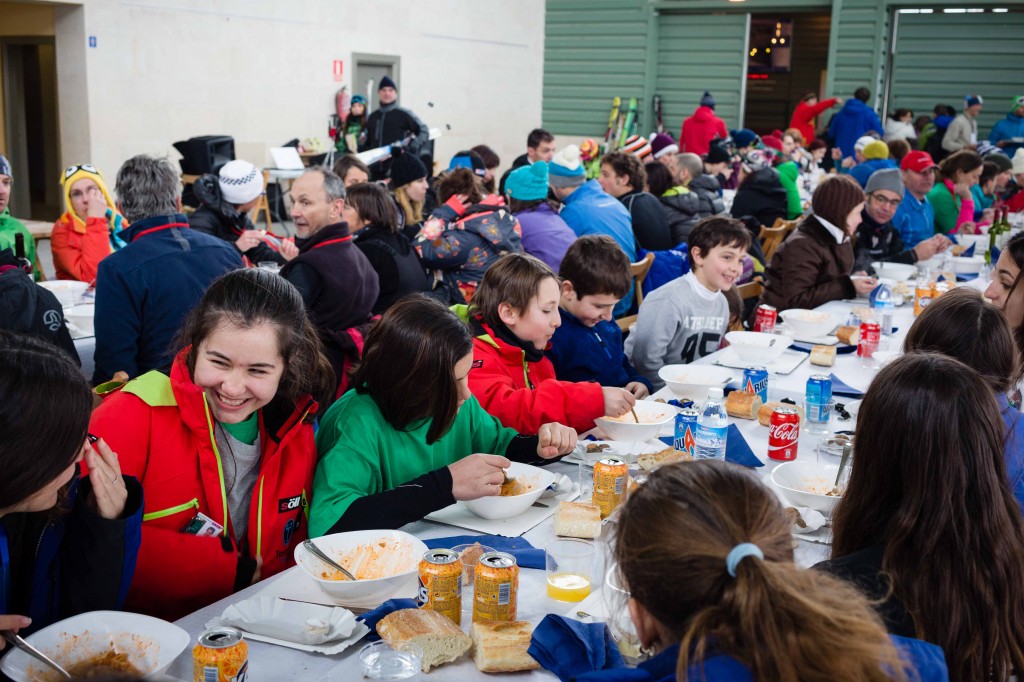