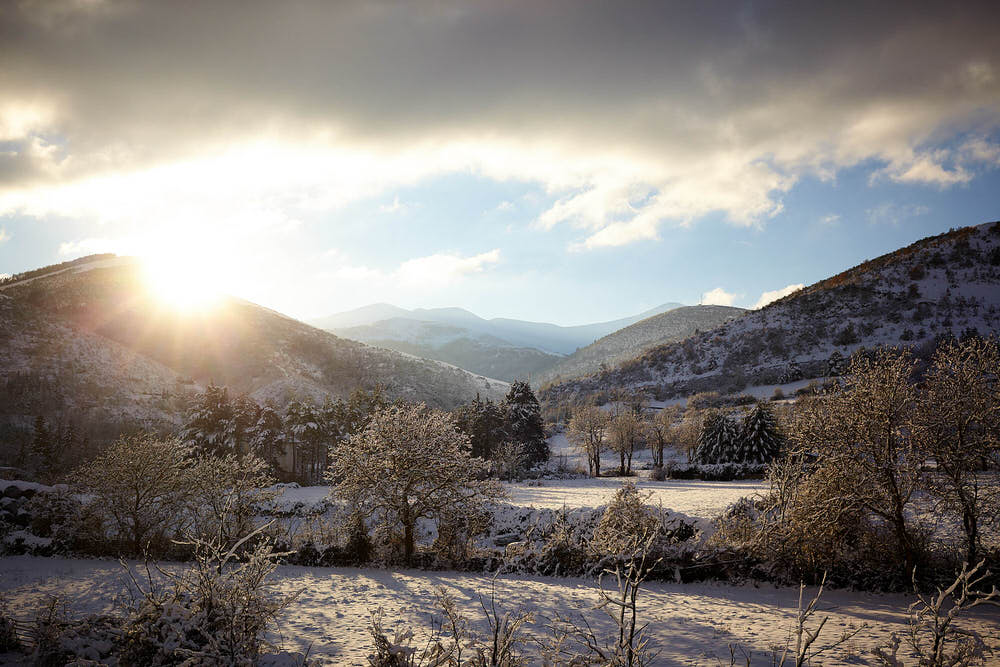 It has snowed. Valdezcaray ski resort is due to open its lifts tomorrow and we’ve been waxing skis in readiness for the new telemark skiing season in La Rioja. After a couple of seasons which have started very late – well in to January – it’ great to be able to get out on the slopes in early December. Let’s hope it stays like this!!!

We’ll shortly be publishing the calendar for the season with the activities that we’re hoping to do this year.

In the meantime, if you happen to be visiting the area and you fancy trying out telemark skiing, don’t hesitate to get in touch.